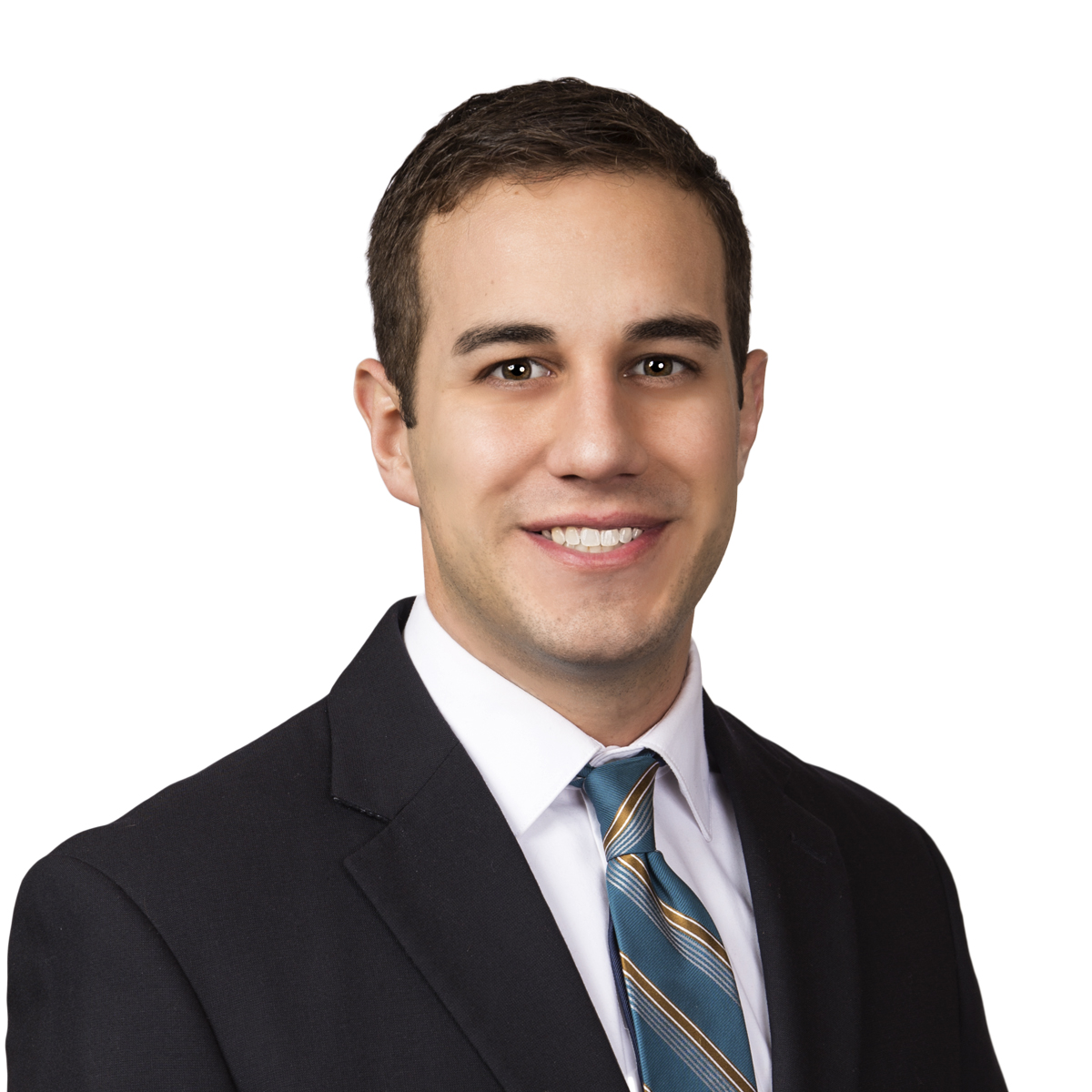 My Listings Email Me

David has been a resident of New Albany since 2001. He graduated from New Albany High School in 2009 and attended Ohio University where he received a bachelor degree in Communications. David moved to southern Ohio to pursue a family business following college, but found his true calling was to be back in New Albany. Shortly after making the move back to New Albany, he obtained his real estate license. David is happy to be back in the town he loves and proudly joins Thomas & Company in serving those searching for or selling a home in New Albany.